My N.Y.U. Thesis Project, African-American Pride was to create a prototype CD-ROM of the contributions African-Americans have made in the United States.  It was done when I was a graduate student in the Interactive Telecommunications Program.

It was divided into Biographies, Puzzles, Quizzes, and Websites, which linked from the CD-ROM to various internet websites.

The selected authors are Maya Angelou, Rita Dove, and Toni Morrison, with biographies, poetry, and video movies available for each.

The Musician section consisted of Duke Ellington, Ray Charles, and Sarah Vaughn.  It also contained personal accounts of their lives and musical performances.

The Sports section contains biographies, photographs, and video highlights of the careers of Michael Jordan, Jackie Robinson, and Willie Mays.

When a puzzle is completed the user has the option of viewing a biography or listening to a musical clip of the person they’ve put together.

The Quiz section is based on information located in each of the other three sections Authors, Musicians and Sports. Each section has five questions which the user then chooses from three separate answers.

Examples of the types of questions in the Quiz section are “which year was Toni Morrison awarded the Nobel Prize for Literature” or “how many touchdowns did Jerry Rice of the San Francisco 49ers score when he lead the National Football League”.

After answering each question the user receives feedback to determine if the answer was correct.

The Web Sites section allows the user to use the internet as a tool for gathering more information and is divided into three sections; Libraries, Music, and Sports.

Below are a number of DVD’s that were created using Final Cut Pro, Photoshop and DVD Studio Pro. Their creations were for work, friends and personal use, not for resale purposes. They do however contain the same types of navigation and menu selections available in any retail DVD.

Kobe Bryant – Beyond the Glory

Jerry Rice: Beyond the Glory 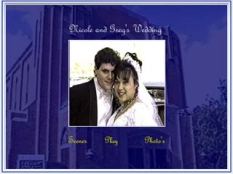 I took a step forward in video editing and layout, thus an updated version of this video.  The video courtesy is in the upper left corner and the chyron  is short and easier to read. Both versions can be seen on my YouTube page https://bit.ly/2Nv5csC 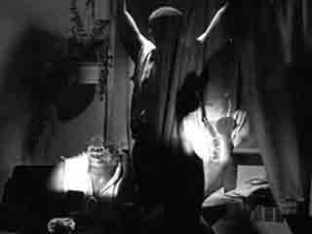